More than 275 Fair Districts PA volunteers and supporters from across the state converged on Harrisburg last weekend for Reclaiming Our Democracy: The Conference to End Gerrymandering in Pennsylvania.

Write a letter to the editor: it’s time for a hearing

Legislators are back in Harrisburg this month, and that means it’s time for them to hold hearings on SB22 and HB722, the bills that could amend the Pennsylvania Constitution to end gerrymandering for good. 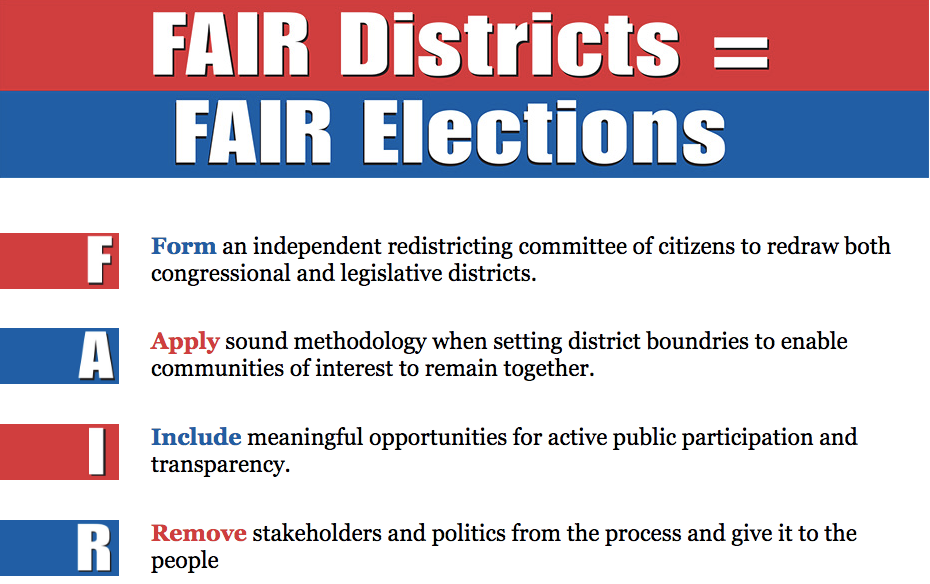