Dysfunction Even in a Pandemic: A Look at Broadband 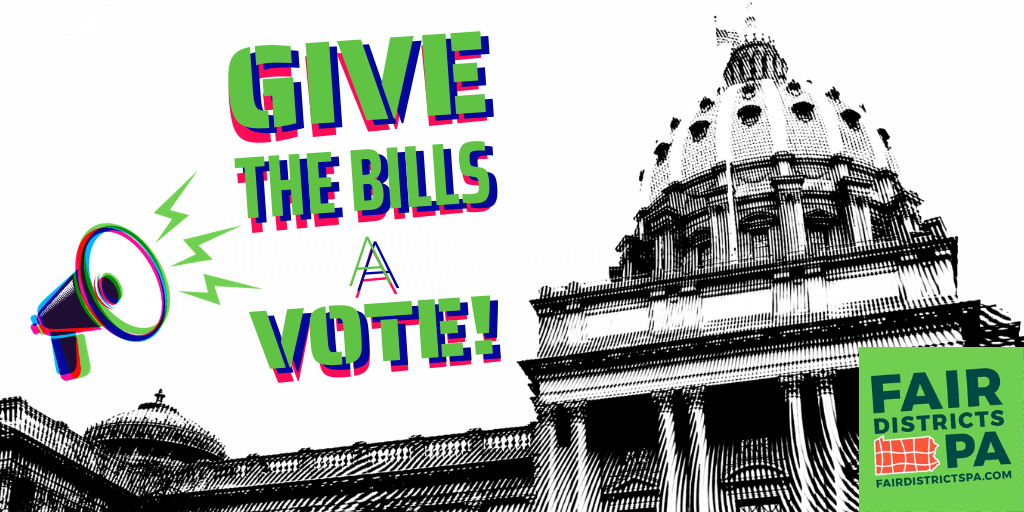