The AP has been analyzing data from the U.S. Census Bureau, Congress and the National Conference of State Legislatures to see how closely our lawmakers match our demographics. 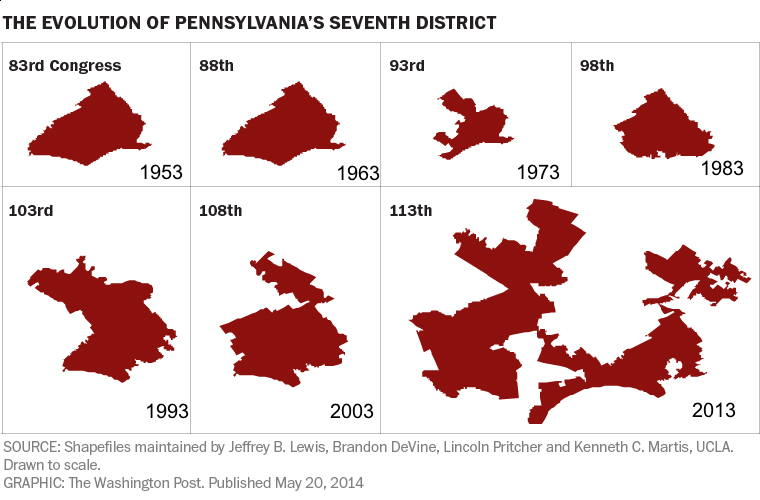 A regular refrain in discussions of gerrymandering and redistricting reform is “this has been going on for hundreds of years, so why does this matter now?” 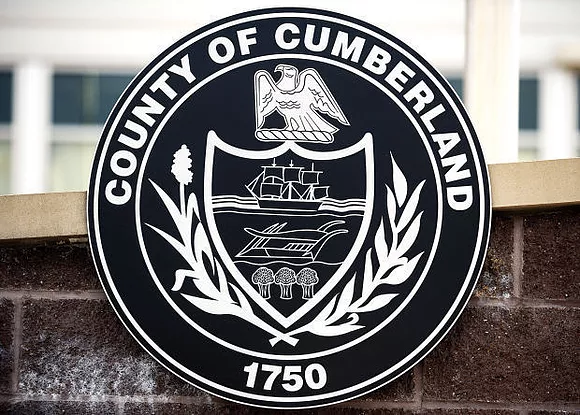 Local governments across the state have begun passing resolutions in support of redistricting reform.

A Think Progress story referred to it as “the most exciting attack on partisan gerrymandering in over a decade.”

When it comes to politics in Pennsylvania, the Lehigh Valley Live website says residents deserve better.

Don’t Understand Gerrymandering? Maybe Jerry Mandering Can Break it Down

Sometimes, humor can help break down complex concepts and ideas and help us have a more complete perspective of a subject matter. 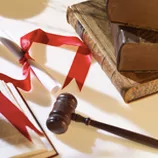 The Cumberland County Board of Commissioners this week added its voice to others that are calling for redistricting reform in Pennsylvania.

We wanted to draw your attention to another editorial of note—this time from the Citizens Voice newspaper. 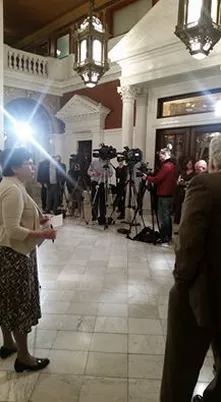 Fair Districts PA was proud to join legislators on both sides of the aisle March 16 in advocating for redistricting reform in Pennsylvania.

HARRISBURG — Today, organizations from across the state announced the formation of a new coalition called Fair Districts PA.